Best Books of 2021 by American Indians in Children's Literature.

Read the full review at this link

Native women have filled their communities with strength and leadership, both historically and as modern-day warriors. The twelve Native American and First Nations women featured in this book overcame unimaginable hardships––racial and gender discrimination, abuse, and extreme poverty––only to rise to great heights in the fields of politics, science, education, and community activism. Such determination and courage reflect the essence of the traditional Cheyenne saying: “A nation is not conquered until the hearts of its women are on the ground.” The impressive accomplishments of these twelve dynamic women provide inspiration for all. B/W photos.

Author Patricia Cutright is Lakota and an enrolled member of the Cheyenne River Sioux tribe. Patricia has lived in many places, from Brooklyn, New York, to the Federated States of Micronesia and many places in between, providing leadership in libraries along the way. She has published articles and written book chapters on library technology and cooperation. Her awards include the 2003 American Library Association/LITA Gaylord Award for Achievement in Library and Information Technology, 2002 Oregon Librarian of the Year, 2017 University of Washington iSchool Distinguished Alumnus Award, and 2016 Presidential Administrator Award from Central Washington University. 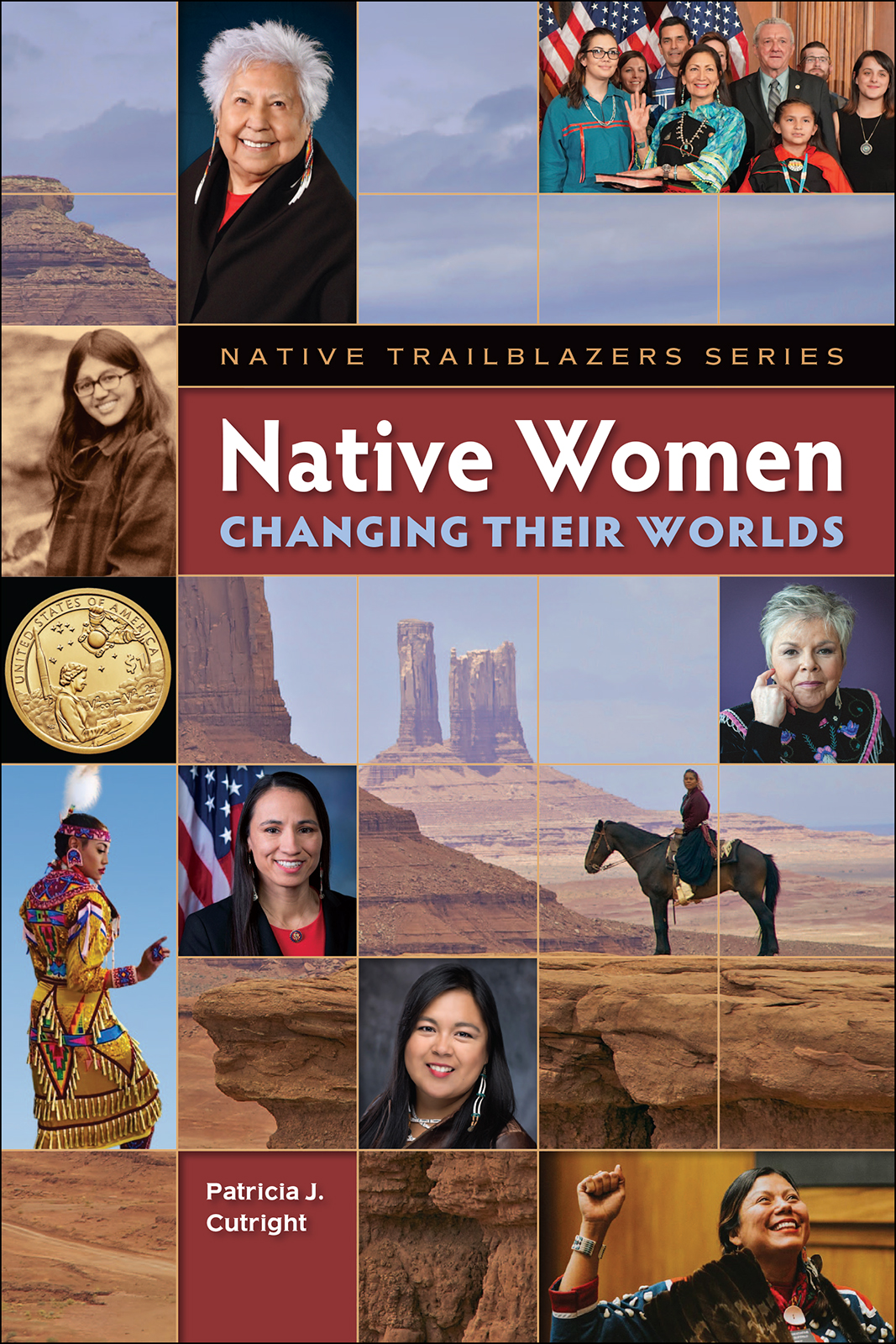